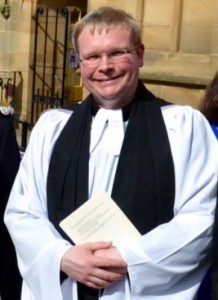 Father Adam Gaunt, the Rector of Loftus, Carlin How and Skinningrove, and the Benefice Reader Miss Jeanne Parncutt are both standing in this year’s elections to the governing body of the Church of England, the General Synod.

The Rector said, “This is great news for our parish!  The fact that both Rector and Reader are standing as candidates in the election to the General Synod clearly demonstrates our desire for this benefice to play its full part in the life of the deanery, diocese and the wider Church of England.” 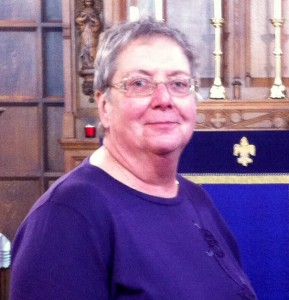 oting papers have been sent to those who qualify to vote and the results will be announced from York on Tuesday 13th October 2015.

Further information about all the candidates standing for election in the Diocese of York can be found by clicking on this link: http://dioceseofyork.org.uk/people-and-places/general-synod-elections/

Further information about the General Synod of the Church of England can be found here: https://www.churchofengland.org/about-us/structure/general-synod/about-general-synod.aspx