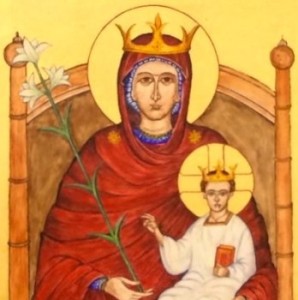 All are welcome to attend our services and events.

We look forward to welcoming you!